On roads and infrastructure, the County government is building on a vision of providing functional infrastructure to support County’s socio-economic development.  It is a fact that a thrive in tourism, marketing of goods, labour mobilization, industrialization, mineral and energy exploitation, agricultural and other economic activities ride on good infrastructure. It is therefore central to direct collective focus towards the development of this critical sector.

It is gratifying to note that over time, the department of roads has managed to open up more than 1,815 km of rural roads and maintained another 1,417 km across the County. This has eased movement of people and goods thus accelerate economic development.

For the County to create a conducive environment for business and attract investment in its urban centers the department of roads and infrastructure has since upgraded to bitumen standards 0ver 40 Km of urban roads across major towns in the County. Additionally, the department has acquired 14 road equipment machineries and 38 crossing structures including footbridges (Sambaka, Sokotek, Chepturut and Otwe among many others) many box culverts, and major drifts have been constructed since 2013 and has improved mobility of people and goods more so during rainy season .In the 2018/2019 financial year the roads department has earmarked to acquire 2 excavators to assist in opening up of roads and desilting water pans. Also 64 street lights and floodlights have been erected and installed in urban centres mainly Sub County headquarters.

Furthermore, tarmacking of half a Km of road in four of County’s towns namely Mogotio, Eldama Ravine, Chemolingot and Kabartonjo have just been completed and the contractors who are on site for the other two that is Kabarnet and Marigat have been directed to ensure they complete within the stipulated time. The County will also add another half a Km at Mogotio,Marigat,Chemolingot and Kabarnet as well as   re-carpet the pilled off Torongo centre tarmac in the 2018/2019 financial year.

The department has so far spent close to 180 million in tarmacking roads in County’s urban centers, and shall continue to allocate more resources to this initiative until all our sub County headquarters boasts of modern infrastructure which will in turn attract investment and create jobs for the people.

The department also launched Immarisha Barabara in April last year, an initiative to maintain and improve over 600 Km of road network across the County,20 Km per ward. at least 20 wards have been done with, and the rest of the work in the other wards will be implemented in due course. One of the milestones realized through the initiative is connecting of security roads,Barbarchun –Chemoe road which aided in recovery of livestock which bandits stole by security agencies.

To avoid the issue of roll over which has been the greatest challenge to our development agenda, roads department has finalized procurement of 50% of 2018/2019 projects and the rest are at various stages of implementation.

To improve our level of service delivery to our residents the department of transport and infrastructure is putting up an ultramodern office complex at Kabarnet. Once completed all services for the department will be offered under one roof, thus saving wananchi time and resources that they could have incurred when seeking for services. 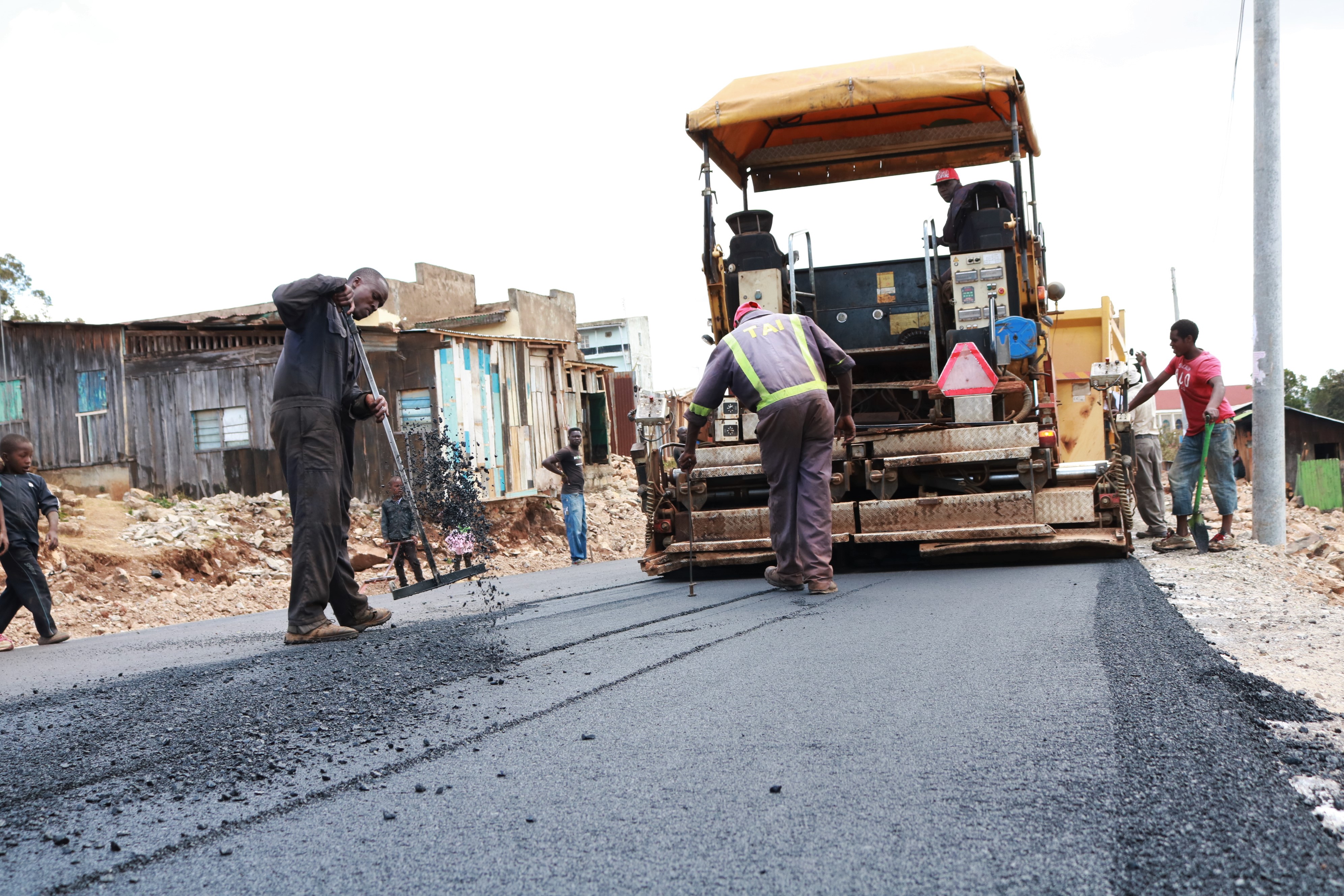