It is often said that a village which is not discussed is not build; discussions by the people bring about a sense of ownership through exercising powers when making decisions that affect them.

Globally, devolution of power and resources is key in promoting and advocating for democracy, transparency and accountability. It also enhances local development, and effective service delivery to the people.

Public participation is key as stated in the constitution of Kenya 2010. It is entailed in the national values and principles of governance as stipulated in article 10 (2) and 174 (C) of the 2010 constitution which recognizes rights of communities to manage their own affairs and put their own priorities first on matters development.

The citizen needs to engage with their government and air their plights and issues in order to improve their status quo and livelihoods.

According to County director of Civic Education Wesley Kiprop, Baringo has made huge strides involving residents through public participation, in budget making process as well as prioritizing projects that will greatly improve the livelihoods of the county residents.

Mr. Kiprop stated that civic education department is planning to organize more public participation forums in order to reach more publics as this will enhance decision making hence strengthening service delivery and accountability in the national and county projects.

“We are seeking to empower the people by giving them the powers of self-governance for them to make informed decisions in order to best improve devolved function,” said the Civic Education director.

He applauded Konrad Adeneur Staffing and Centre for Enhancing Democracy and Good Governance (CEDGG) for partnering with Baringo county government in conducting civic education across all the 30 wards of Baringo. 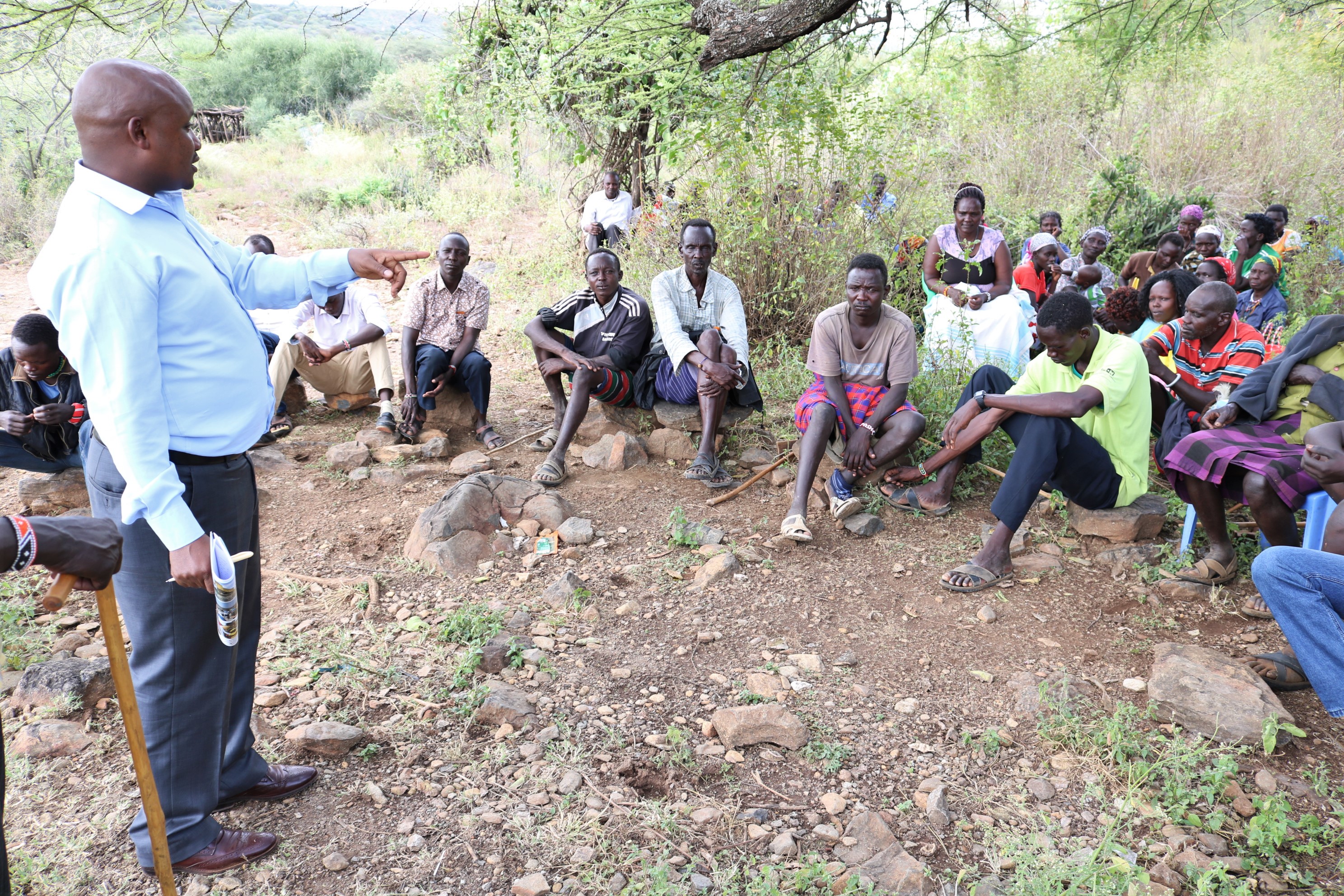